👉🏻 Something new and exciting is emerging here… 👌🏻💪🏻

The creation of a “new department”:

In the historic 2020, the first discussions of this project began. At the beginning of 2021, the time had come, the planned was allowed to be implemented little by little. Not an easy task, as space first had to be created in our production halls: storage racks were dismantled and rebuilt elsewhere, various machines weighing several tons had to be moved to make room for new ones, electrical connections were disconnected, redesigned and hung around. In addition, “normal operation” had to be maintained, because our customers should continue to be served without interruption. 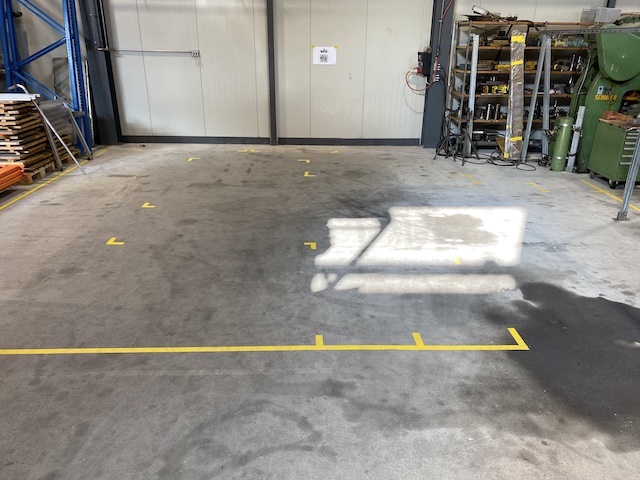 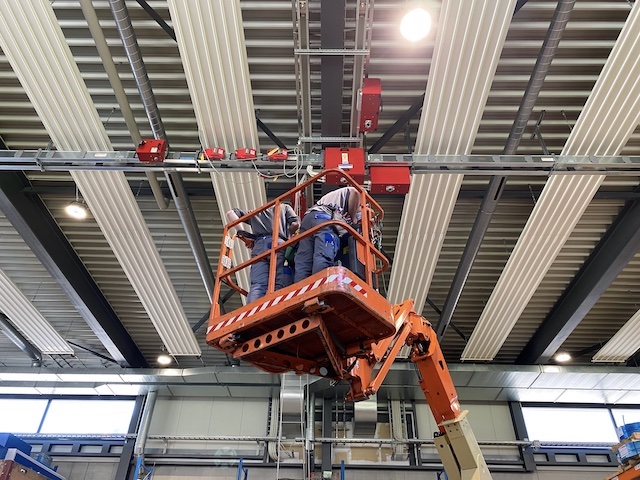 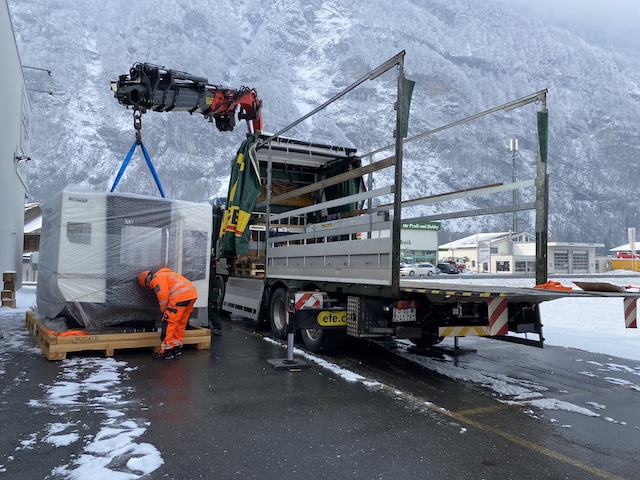 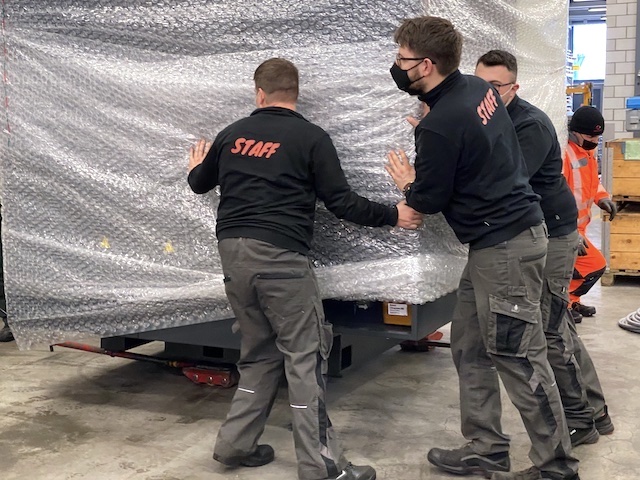 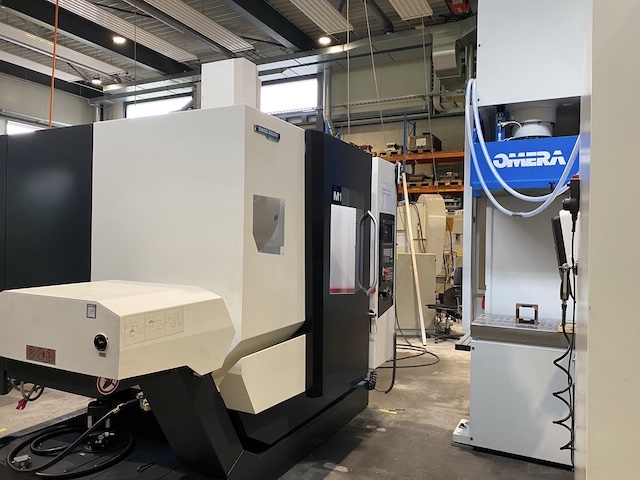 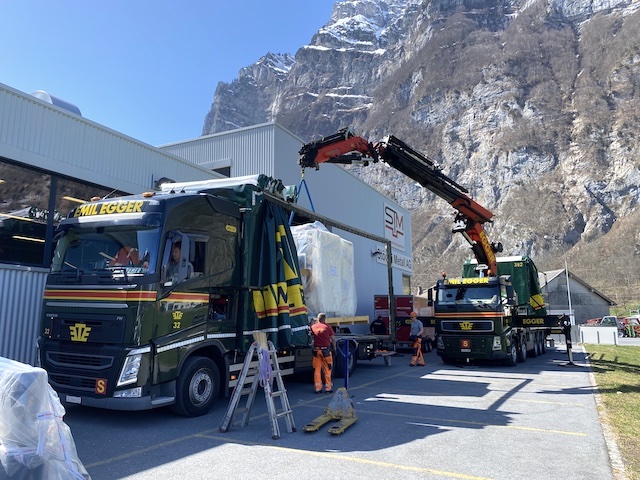 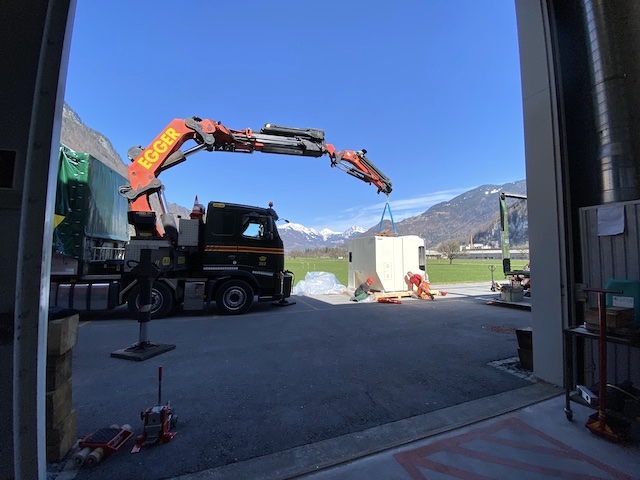 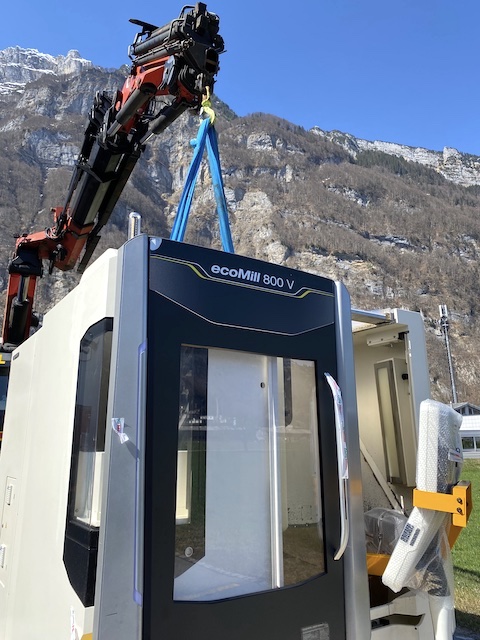 CW 15: Delivery of the Omera press: 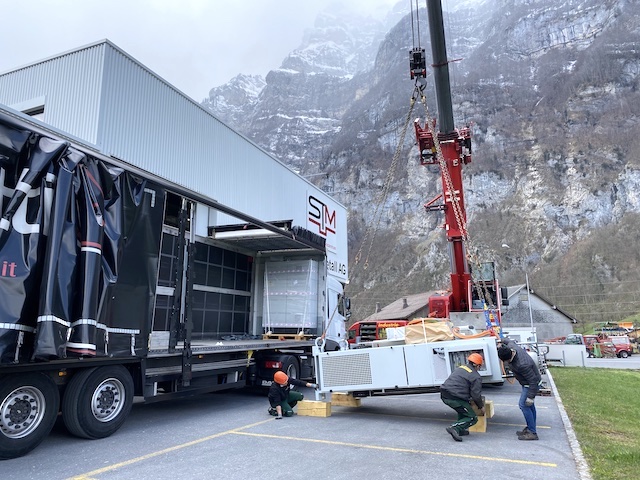 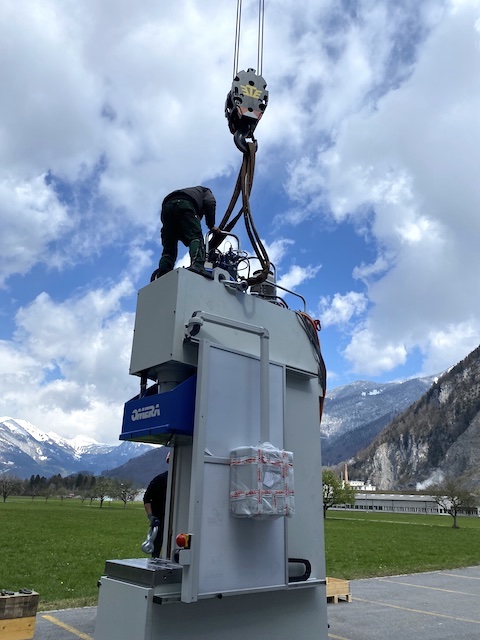 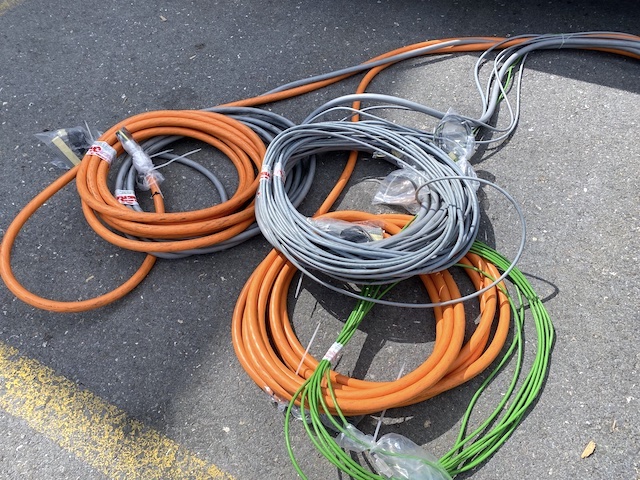 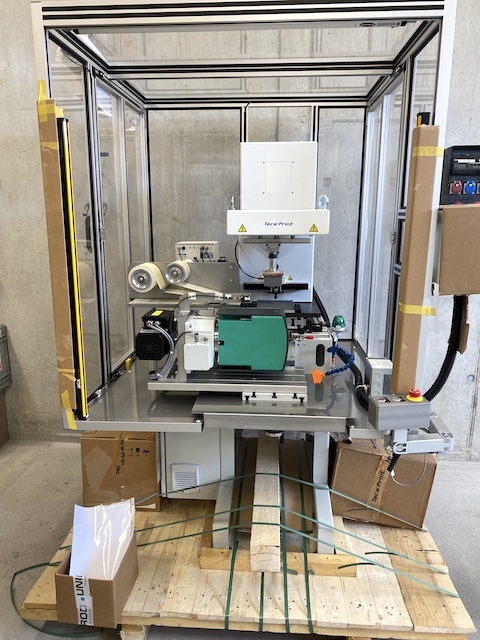 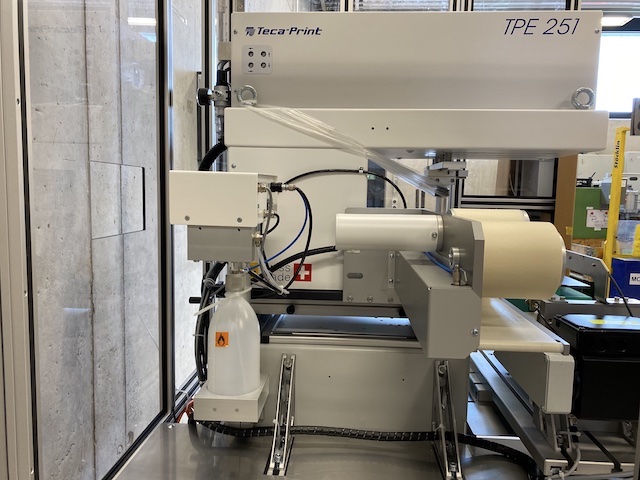 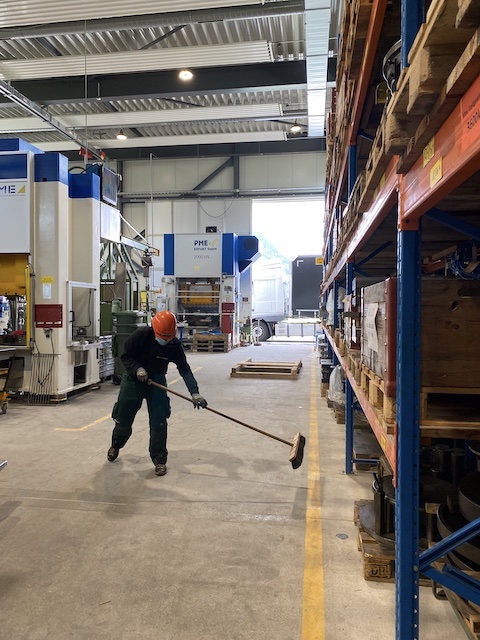 CW 38: After the summer break, we are now entering the final round. This week, two yellow “things” were set up. Now they are being prepared for their work. Wondering what that will be? 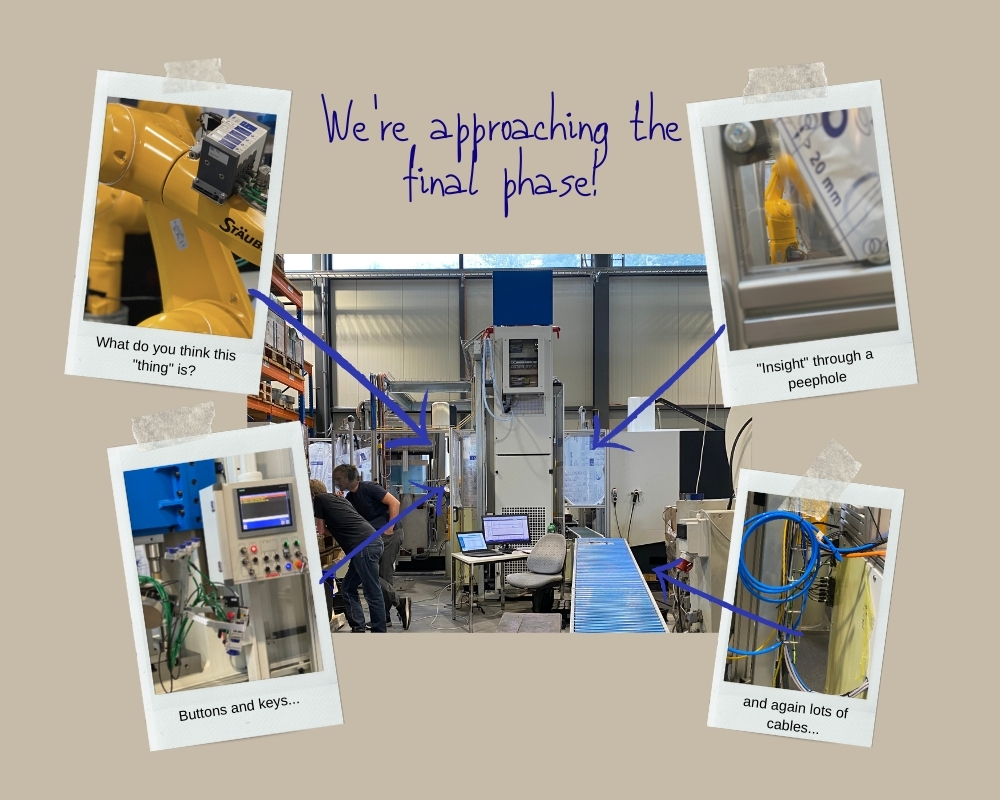 To be continued: soon we will reveal the secret of what is being created here … 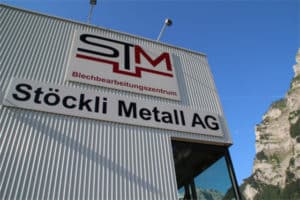 To provide you with a user-friendly and secure experience, we use technologies such as cookies to store and/or access device information. If you consent to these technologies, we may process data such as browsing behavior or unique IDs on this website. If you do not give or withdraw your consent, certain features and functions may be affected.