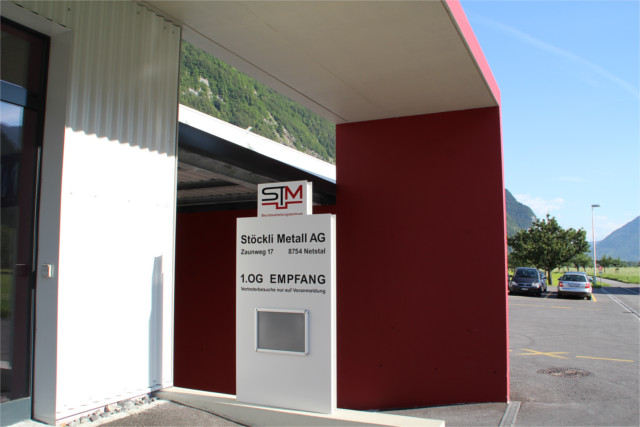 About us – Stoeckli Metall AG

We are passionate about cold-forming sheet metal (deep drawing, stamping, laser cutting, folding), about joining and coating, and about being a complete system supplier for die-cast parts. We offer consulting and engineering services, have our very own tool shop, and can produce single or serial parts. We are even happy to assemble complex modules for you. 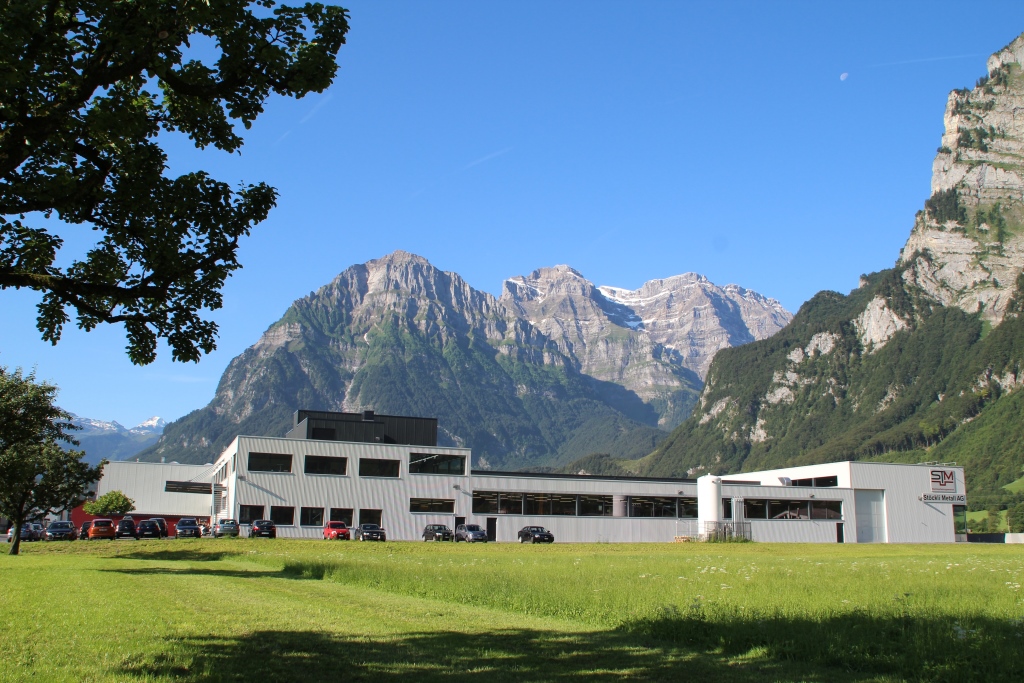 Originally established in 1874 as a metalware and lamp factory, we have now grown into an internationally active company that offers innovative products and process technologies for all areas of sheet metal working.

In August 2010, our newly constructed head office in Netstal (canton of Glarus) became the nerve center of our planning and production operations. We have deliberately opted for state-of-the-art technical facilities to help us look after the environment and make a sustainable contribution to environmental protection (our building is CO2 neutral). 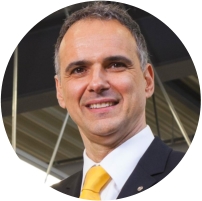 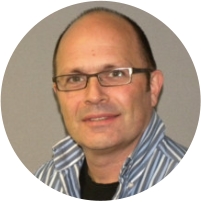 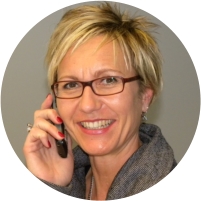 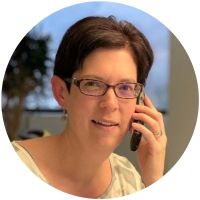 We are there for you – during normal office hours and (by appointment) at other times as well.

Outside of these hours:
By appointment 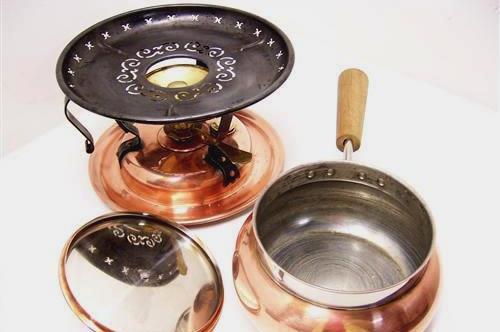 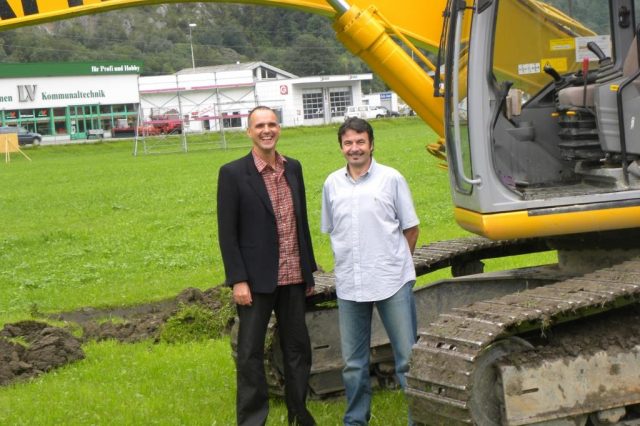 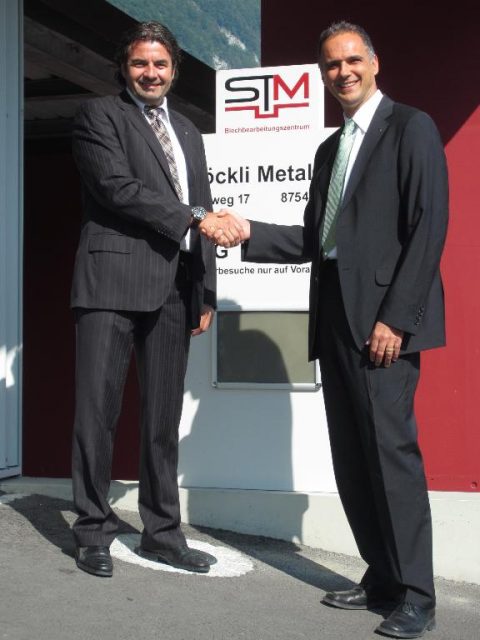 For years we have been supporting young athletes and organizations who are committed to helping children, young and disadvantaged people or who promote sport in the canton of Glarus. In the past, we were able to bring joy to many young people or make something special possible for them. At the moment we are helping here:

Since 2018 we are official supporter of PluSport Disabled Sports Switzerland.

Since 1960, PluSport (with its about 12’000 members) has been serving as the umbrella organisation and centre of expertise for disability sports in Switzerland. They offer a broad range of attractive sports programmes in tune with the times. 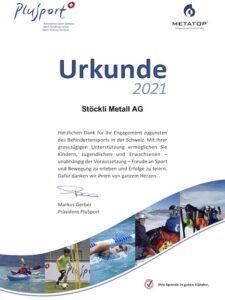 In 2021 we are again a donor of Special Olympics Switzerland. Their core competencies are:

is the world’s largest sports movement for people with intellectual disabilities and is represented in 172 countries. Almost 435,000 coaches and more than 1.1 million volunteers ensure that the approximately 4.9 million athletes in over 30 sports can develop and compete together. Special Olympics was founded in the USA in 1968 by Eunice Kennedy-Shriver († 2009), sister of US President John F. Kennedy.

In 1995 “Special Olympics Switzerland Foundation” was founded with the help of the Disabled Sports Association (Plusport) and committed people from business, sport and parents’ associations. The foundation was financially and personally dependent on Plusport. In 2009, also under pressure from Special Olympics International, the detachment from Plusport took place. Since back then Special Olympics Switzerland operates independently. A new era was heralded in 2011 with a newly formed board of trustees and a motivated operational team led by the new managing director and former director of Schweizer Sporthilfe, Bruno Barth. 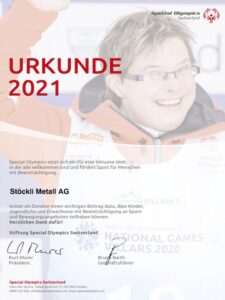 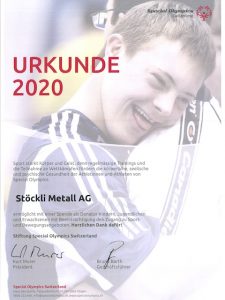 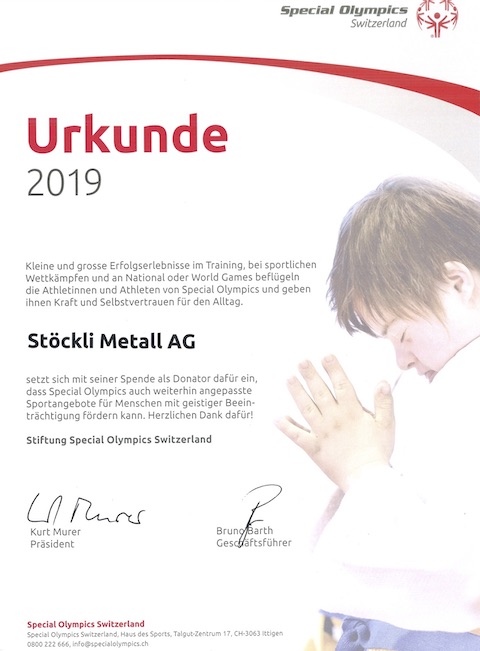 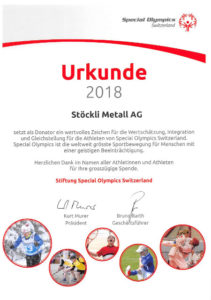 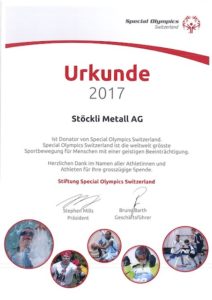 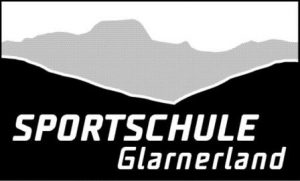 The Sportschule Glarnerland is a school for particularly talented and capable young people.

It is run as an independent, autonomous school. It is not linked to a regular school. 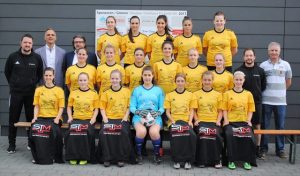 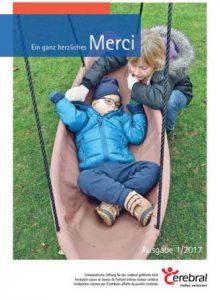 The Swiss Foundation for Cerebral Palsy Children supports throughout Switzerland over 9,200 families and their relatives with cerebral palsy.

Want to talk through your ideas and wants concerning the working/processing of sheet metal and die-cast parts? Or perhaps you want to speak to us about something else. If so, just call or e-mail us. Our staff are always happy to make time for you.

We look forward to hearing from you!